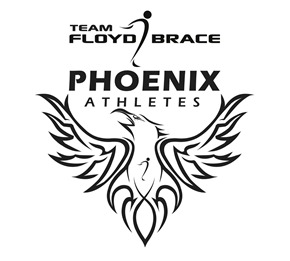 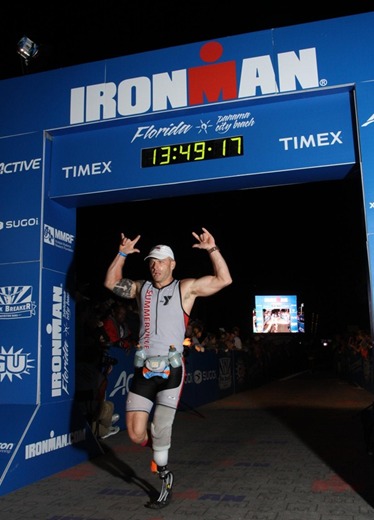 2016 marks the inaugural paratriathlon games at the Rio Paralympics and Phoenix Athlete Jeff Nolan is vying for a spot on Team USA.  Qualifying for the paralympics requires endless hours of training, equipment, travel expenses and of course modifications of his prostheses.  Luckily, Jeff's sponsor Floyd Brace  can help with his biking leg and his catapult from Freedom-Innovations, but all other necessities are extremely expensive.

Jeff has the drive and the athletic ability to make podium at the 2016 Rio games but he needs your help to get there.  Please make a donation and help this Charleston triathlete become a Paralympian.